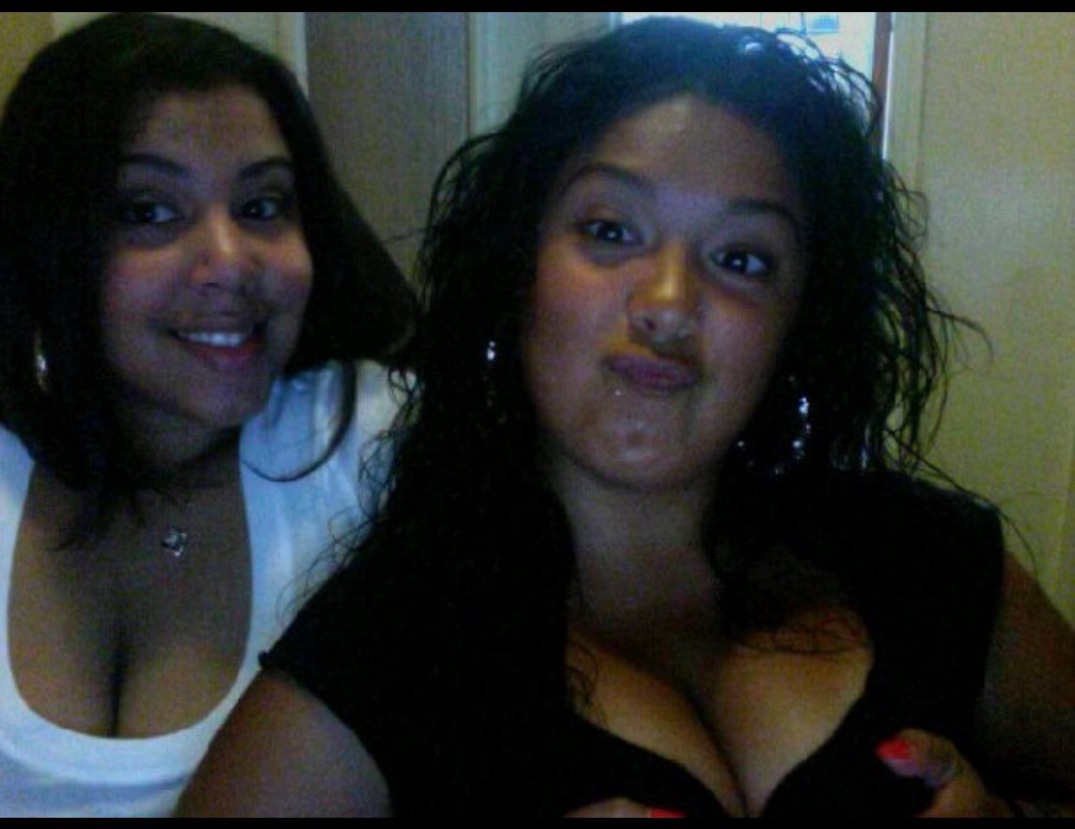 I’m here at my friend’s house. I’d been staying at her place a bit (for reasons I may address later at some point). We decided we were going out. Like trashy bitches, we didn’t disappoint. We pregamed at her place until the bar at the lounge served as no purpose, but decoration, by the time we arrived.

I’m just kidding. Of course we drank at the bar! Although we shouldn’t have. During the earlier portion of adulthood and my late teens, I would drink until the point of blacking out. I thought “This is what people do, it’s a good time!” My therapist later in life would go on to tell me that this wasn’t normal and that blackouts were actually considered a sign of alcohol abuse. This was way before I knew alcohol abuse was a thing (Not alcoholism, big difference). I now drink rarely and when I do, I aim to be sensible BUT back to our story…

So me and my drunk friend are at the lounge, dancing, having a great time, more than likely taking shots. The rest of the night was a blur. I do remember people in the street going “Hey, what’s up Cats!?” and pointing at me as I excitedly waved back. That was fun, I guess.
I woke up the next morning, like many other mornings. I asked my friend “What the FUCK happened last night!?” She sits there and laughs a while before telling me. Bitch.

Anyways, she’s goes “Okay, so you were drunk ass, dancing and carrying on. This girl came in with a group to celebrate her birthday. She was dancing and at one point, it was just you and her on the dance floor. You could tell she was annoyed by your presence. The DJ must of sensed it because he declared a dance battle between you and the girl. So here this girl is, dancing and giving it everything she’s got. You however, had no idea what was going on. You’d been an animal the entire time. The DJ declared you the winner. Basically, you won a dance battle you didn’t even know you were a part of. Do you seriously not remember this? The DJ was like “GO CATS, GO CATS!!!!” It was hilarious”

I laughed my ass off and shrugged. I was typically ridiculous when drunk, nothing I heard ever surprised me. I did ask people from time to time to spare me the details. Being the funny drunkard is almost like being a martyr. You gave everyone a show and a good time, but at the expense of your dignity and whatever class you had left. Pictures of you doing dance moves that resemble Regan from the film “The Exorcist” aren’t exactly my most flattering and finest moments. If blackouts did serve any purpose, it was to wipe your mind of all the shame from the shenanigans that occurred the night before.

I began to notice that when I wore this shirt, I had some of the best times in it. Partying, dancing, having a genuinely good time. Summer of 2010 was one of the best in my life, and that shirt became the jersey that GUARANTEED that the night would be bad ass. “Cats” became a regular nickname, and I later changed it to “Thunderkatzz” because that more accurately described my altered state of being.

Me in 2010 and drunk me 2010 were very different. Me as a person then, was shy. I know most people who know me wouldn’t really think so. I can be friendly and do what I can to socialize when I need to. I would put on a good facade for work or school.

Truth be told, I didn’t like talking to most people, most of my life. I hate small talk. I hate shallow, superficial conversations. I hate having to ask questions to pretend I care about how a person’s day is going, when in reality, I give no fucks. You can just FEEL how forced it is. I hate bumping into people and pretending to give a shit about how things are going. It’s clear neither of us care, considering we lost touch.

When I was drunk, there were many times I acted like an asshole, and I’m not proud of those moments. However, there was no discomfort. No premeditation before socializing, no awkwardness. For worse, and better. People loved me. Not just because I’d made an ass out of myself. For the moments I made them laugh by speaking the first things that came to mind. I danced when I wanted to dance, and allowed myself to feel. Gave my brain a break from overthinking and allowed myself the freedom to have fun. I was unapologetically myself.

When I told my therapist about my blackouts, she asked me why I drink. I told her “To have fun. To let loose. Doesn’t everyone?” To which she responded, “No, I actually don’t drink. Many people don’t. If the only way you can have fun, is to drink, you need to take the time to reflect on why that is”. That was powerful to me. I became aware of how much I really wasn’t comfortable in my own skin. I became super nervous around people, about entertaining the ever loathing small talk, afraid of how I looked and what they thought of me. I was drinking to numb that feeling.

In the past “ThunderKatzz” meant to be drunk out of my mind. There was negative connotation to it. Now, to me it means being MYSELF to the fullest and complete extent without having to be under the influence of anything. Me, wholly and freely. Saying (and blogging) the things I want to say, doing the things I want to do. Wearing the things I want to wear, without stressing the opinions of others. To live a life that feels authentic to me. It means presenting the world with everything I am, shamelessly. Now that I’m older, I’ve able to embrace who I am on a deeper level. I’m sure I’ll get even better, in time.