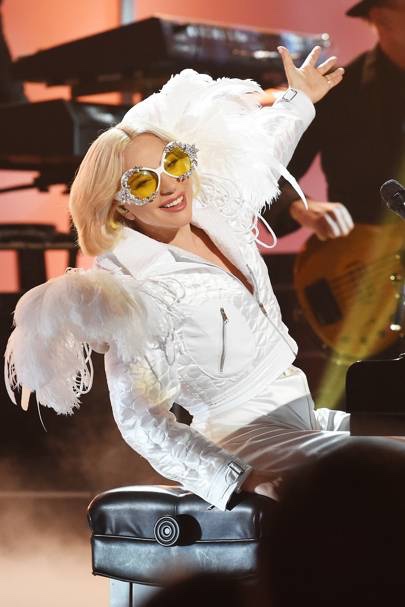 I hate when people ask me what they should do with their appearance.

I am flattered you value my opinion, don’t get me wrong. However, why do you care what I think?

What I think does not matter.

I was surrounded by standard beauty growing up and wasn’t really able to express my individuality until over the age of 18.

When I did, I was literally criticized all the time.

I have colored my hair all sorts of colors and have been judged for it.

I have cut my hair and have been picked apart for it.

I’ve had about 4-5 piercings in my face and was criticized for it.

I have had outfits that I have been put down for wearing.

I’ve been given funny looks and have been told things like:

“You looked prettier before”

“I liked your hair when it was longer”

“I liked your hair when it was darker”

“Why did you do that to your face?”

“No, that doesn’t look right”

Yet, I kept doing my own thing because I felt good.

I liked what I saw in the mirror.

What I saw made me happy and it made me feel brave, bold and unique to stand out from the crowd.

I also received lot of praise and compliments such as:

“My goodness, that’s so beautiful”

“I wish I could do that”

“I wish I had the face for that”

I’ve even had people reach out to me to thank me because I inspired them to make changes they desperately wanted to make for their own appearance.

The approval was irrelevant to me. It was thrilling to try new things to look the way I wanted. Had I lived according to everyone’s opinions, I wouldn’t have taken those risks that ultimately resulted in my happiness and satisfaction.

When I did choose to go around asking for the opinions of others, I was told not to because it would look ugly, bad, disgusting, etc..

The irony? The same people who would hit me with criticism started looking a lot like me.

The criticism you hear from others is coming from a place of someone else’s fears and limitations. These people are afraid to be themselves and to stray from what’s considered acceptable. Why would they encourage you to be bold and unique when they don’t even have the balls to do it themselves? Only when YOU break the mold and receive the praise, do they feel safe enough to do the same. Mostly because they desire the same positive reaction others gave you.

Wear and look however and whichever way you want. Fuck what anyone else thinks because again, those who pick on you for it are more often than not undercover fans.

I say this a lot and I’m going to say it again.

The only path to happiness is authenticity.

You express authenticity through appearance.

Look the way you want and OWN THAT SHIT. UNAPOLOGETICALLY.

Fuck what anyone else thinks.

That right there is what earns you respect.

At this point of my life, I’d rather be respected than accepted.